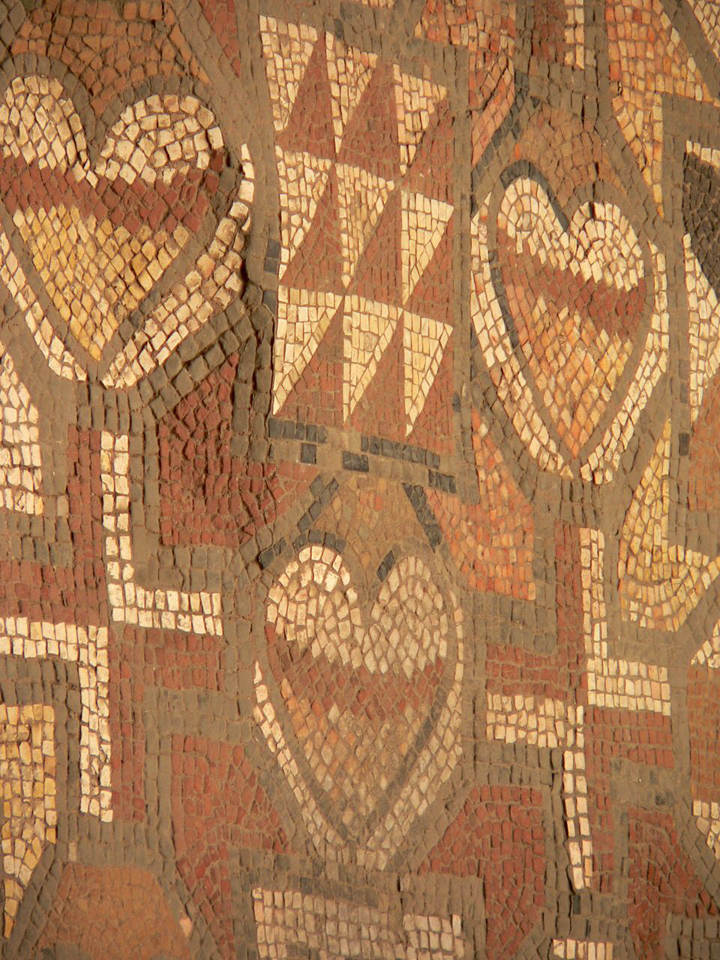 What does the future hold for the Michigan Region of the Christian Church (Disciples of Christ)? Some of us participated in listening sessions this past week so we could learn about a proposed partnership with the Illinois-Wisconsin Region. If this happened, the Rev. Teresa Dulyea-Parker would become our Regional Minister after the retirement of the Rev. Eugene James.

Why am I bringing this up? Well, it has to do with the way we envision who we are as a church. Our connection as a congregation to the Region and to the General Church is defined in terms of a mutual covenant. In theory, we’re not a hierarchical people. Pastor Eugene is not my boss, though he is my pastor. If we ended up partnering with the Illinois-Wisconsin Region, we would add another form of covenant to our other covenant relationships.

As we have discovered during this Lenten season, there are different kinds of covenants. Some are unilateral, like the covenant God made with Noah. Others are mutual, with each party having their own requirements, which is true of the Sinai covenant. The covenants God makes with God’s people are not equal partnerships like the ones we participate in as a Disciple congregation with the Region and the General Church.

This morning we have the opportunity to envision another form of a covenant. Jeremiah introduces us to the new covenant that God planned to make with Judah and Israel. This covenant would be written on the hearts of the people instead of tablets of stone and would guide the people as they returned home from exile and rebuilt their lives.

In making this new covenant that would be written on the hearts of the people, God was hoping for a different outcome from the last time God covenanted with the people after their deliverance from Egypt. Because God was going to write the covenant on their hearts, they wouldn’t need to be taught God’s ways. They would know them by heart. Therefore, as God spoke to the people through Jeremiah: “I will be their God, and they shall be my people.”

For I received from the Lord what I also handed on to you, that the Lord Jesus on the night when he was betrayed took a loaf of bread, and when he had given thanks, he broke it and said, “This is my body that is for you. Do this in remembrance of me.” In the same way, he took the cup also, after supper, saying, “This cup is the new covenant in my blood. Do this, as often as you drink it, in remembrance of me.” For as often as you eat this bread and drink the cup, you proclaim the Lord’s death until he comes. (1 Cor. 11:23-26).

This last phrase is important because it reminds us that we haven’t fully embodied the covenant God spoke of through Jeremiah to Israel and Judah.

I’m grateful for the gracious words of forgiveness found in this passage, but the message about not needing teachers remains aspirational. That’s because we haven’t fully embodied the message of God’s covenant. Isaiah’s wolf still isn’t lying down with the lamb (Isa. 11:6).

Once again evidence that we still have something to learn from God was presented to us this past week. On Wednesday a young white man killed eight people in the Atlanta area. Six of those who died at his hands were Asian-American women. While the police haven’t yet officially determined a motive, we know that anti-Asian violence has been on the rise over the past year. So, it’s clear to me that we still need instruction. Grace Ji-Sun Kim makes this point clear in an essay published this weekend, in which she writes: “If you aren’t Asian American, please listen to our stories of discrimination, suffering, marginalization, racism, and racialization. Please hear our pain when we say that the shootings in Atlanta feel like a hate crime against our community.”

When it comes to the covenant being written on our hearts, Jeremiah has more in mind than emotions or feelings. In the ancient world, the heart was believed to be where intellectual, ethical, and moral activity took place. We see this in Paul’s letter to the Romans. He writes that “when Gentiles, who do not possess the law, do instinctively what the law requires, these, though not having the law, are a law to themselves. They show that what the law requires is written on their hearts, to which their own conscience also bears witness” (Rom. 2:14-15).

Until that day when the covenant has been fully written in our hearts, we’ll need instruction. But, as Paul reminds us, some parts of this new covenant are already present in our hearts. However, we still need teachers to remind us of what is being written on our hearts. So, let us listen to those who would teach us the things of God, like #StopAsianHate. Ultimately, the covenant God is writing on our hearts can be summed up in two commands. The first is to love God and the second is to love your neighbor.

Until we no longer need our teachers, we can seek to embody God’s covenant of love. It is this word of forgiveness that provides the foundation for living according to this covenant. So, let us pray to the covenant-making God who is writing a new covenant on our hearts:  “Change my heart Oh God, may I be like you.”